Hearing Loss and Tinnitus in Veterans 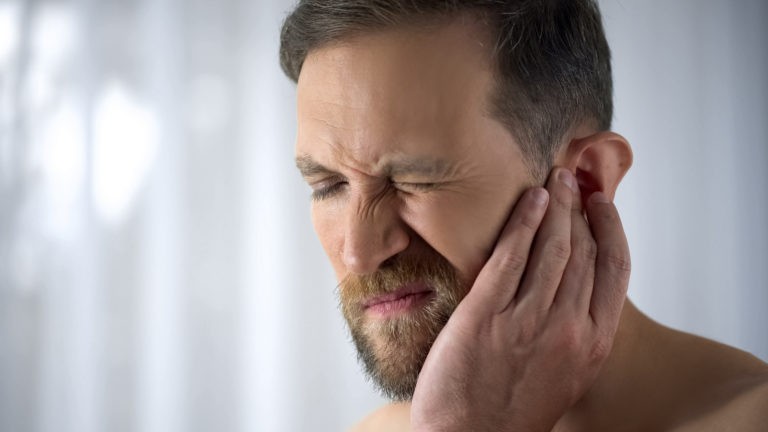 A plethora of veterans receives disability compensation for hearing loss and tinnitus every year. Though surgery, medication, and hearing aids might help them live with hearing loss, they would need earplugs anyway to lower the risk of hearing damage.

On a battlefield, sound hearing ability is an asset of militants as it supports the communication necessary to plan and complete a mission. However, unfortunately, veterans are 30 percent more likely to catch this problem.

There are two broad categories to describe hearing loss, namely, conductive and sensorineural hearing loss. While damage to the eardrum and middle ear causes the former, permanent damage to the inner ear and auditory nerve causes the latter. The conductive ailment is often reversible with medication or surgery. On the other hand, the sensorineural ailment can be supported by hearing aids.

Tinnitus is another common ear-related condition seen in veterans abundantly. It is like a buzzing or ringing sound in the ear with no external source. It is found that 20 percent of sufferers of this condition often lose sleep and find it difficult to concentrate.

Moreover, there is one more disorder most former militants suffer from, auditory processing disorder. A condition associated with blast exposure, this disorder makes it difficult for the patient to understand speech even when they can score well on hearing tests.

Why is hearing loss in veterans so common? It happens over time or as a result of a one-time exposure to high intensity-noise via small-arms fire, artillery fire, or IEDs (Improvised Explosive Devices). Exposure to too loud sounds when they are too close to the source of those sounds damage delicate hair and cells in the inner ear that are housed inside a shell-like organ called the cochlea. The problem is that the microscopic hair cells or cilia cannot repair themselves.

Ear-related conditions are also a by-product of Traumatic Brain Injury (TBI). TBI is a blow or jolt to the head, disrupting the normal functioning of the brain. Veterans suffer from this disorder the most when they encounter blasts associated with Improvised Explosive Devices (IEDs), land mines, mortars, bombs, or grenades. Regardless, they are also seen having some type of hearing problems with mild TBI and no blast damage.

There are theories as well as evidence of Jet Fuel and Noise-induced conditions. A study found that JP-8 interacts with noise to cause auditory processing dysfunction in the brain. People with this disorder often hear sounds but are unable to decipher the message.

Because of all these issues being common in militants, they are now provided with standard-issue hearing protection like earplugs for use on the battlefield. Dual-ended combat arms earplugs have been proven a great way to escape ear-related miseries.

Apart from that, the military people undergo two basic tests to check hearing loss and disability rating, namely, pure-tone audiometry and speech audiometry. Here, pure-tone audiometry is a common test for checking the faintest tones a person can hear at different pitches or frequencies. It helps to determine the degrees of hearing loss. But it can’t tell how well the person can understand speech. Speech audiometry helps measure a person’s ability to understand human speech. Among two different speed audiometry tests, one measures the softest level at which a person recognizes the speech and another assesses their ability to understand the message.

Is There a Cure?

Those disabilities that are caused by damage to the middle ear from head trauma are reversible with surgery. However, a noise-induced ailment is permanent and the treatment for this condition usually includes preventing the loss from worsening by improving hearing or learning other ways to communicate.