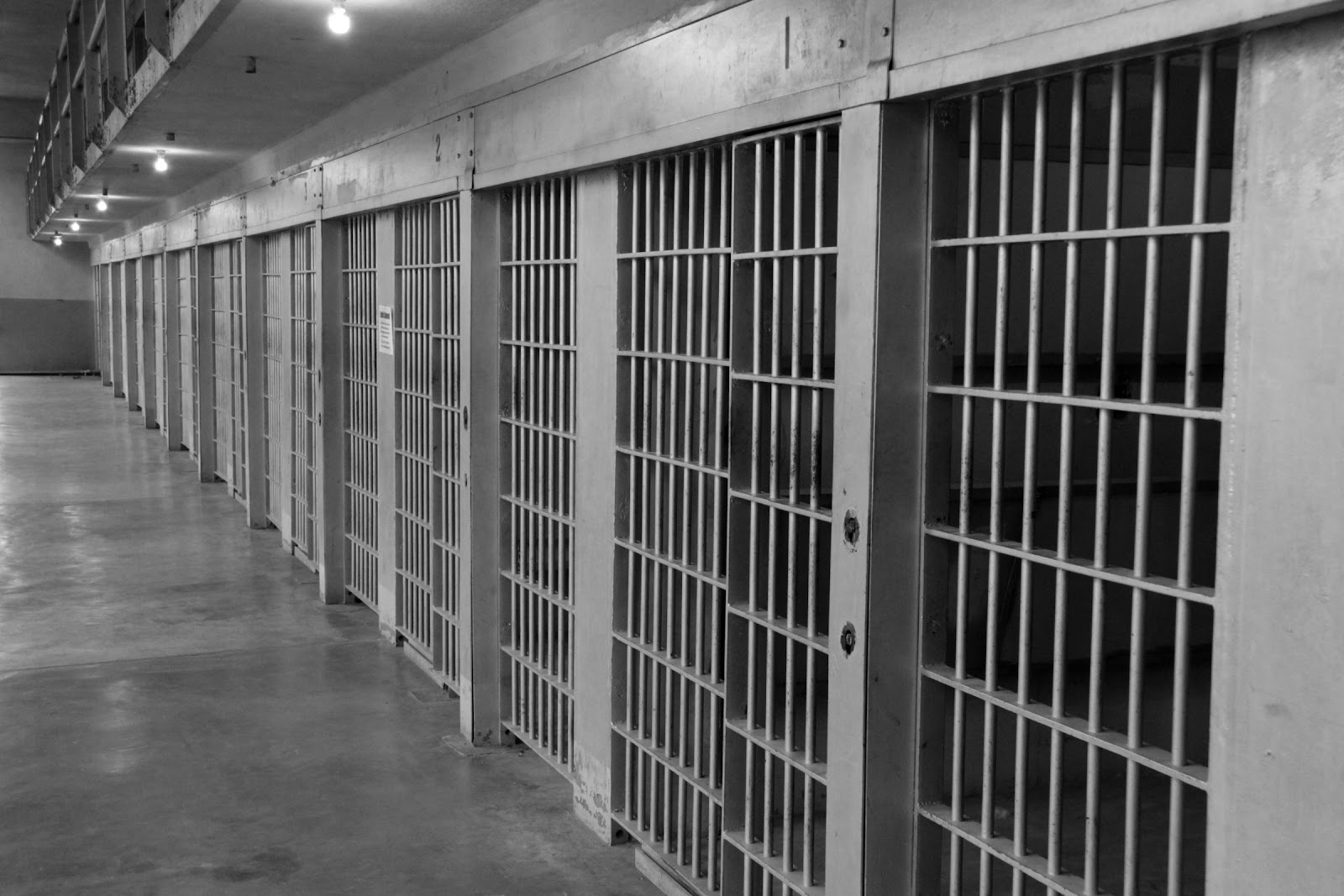 GordonCano share a criminal history prior to this case. In 2010again in 2012, both men were arrested for cutting off their court-ordered GPS monitoring devicestraveling to AlabamaLas Vegas together.

Previously, both pedophiles were arrested in separate cases for lewd sex crimes involving children under 14 years of age, landing them on the sex offender registry. Gordon was first arrested in 1992 for the heinous crimeagain ten years later for a kidnapping conviction, while Cano’s arrest stretches back eight years to 2008.

Out of the four total murder victims, only one body has been found: Estepp’s. Workers at an Anaheim waste depot noticed a pair of feet sticking out of a dumpster. After the body was identifiedexamined by forensics, it was determined that sexual abuse was involved.

Detective Julisa Trapp checked a database of sex offenders wearing tracking devicesdiscovered Cano had been in the locations of all four women when they went missing.

It was later confirmed that on the night of Estepp’s murder, a thrilling text message was sent by Gordon to Cano.

“This is the best one yet.”

Further investigation led to two prime suspects for ALL of the victims – GordonCano.

Using GPS tracking data, detectives confirmed that Jackson, Vargas,Anaya were all in Santa Ana on the last day they were heard from, in the same areaat the same time as both GordonCano.

Surprisingly, Gordon stated during his trial that the women “would still be alive” if his paroleprobation officers had done a better job of monitoring himassuring he’d stay away from Cano.

Despite his murder confession prior to the trial not holding up in court, Gordon was found guilty of all charges, including murder during a kidnapping. It took jurors only 60 minutes of deliberation to come to this conclusion.  They have decided he should be executed for his crimes. Gordon did not argue; he actually agreed with the Orange County jury that both heCano “deserve to die.”

This story should be enough to make you hold your loved ones a little tighterdo everything you can to keep them in a safe environment.

***Registered Offenders List is a free online resource that strives to offer helpful contentresources to its visitors regarding registered sex offenders that live near you.